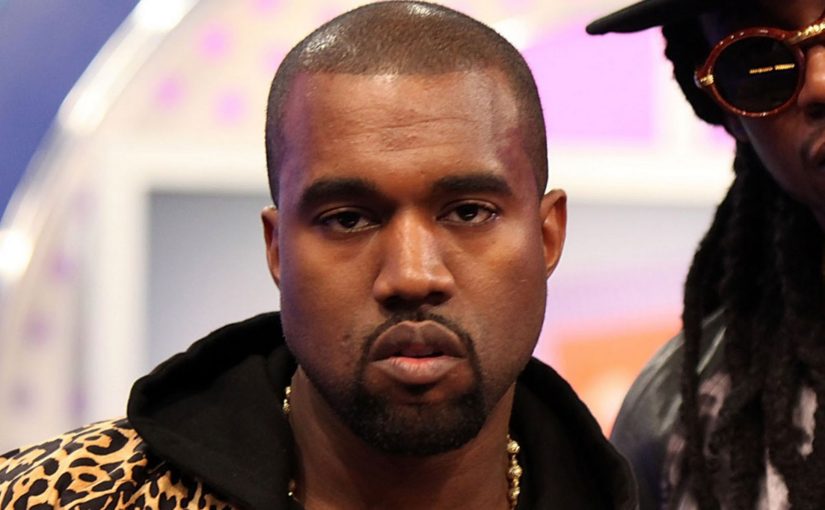 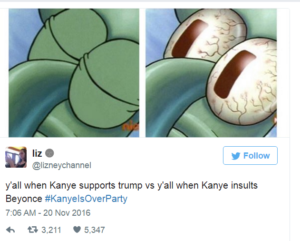 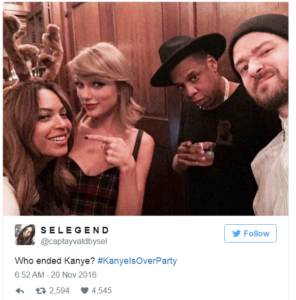 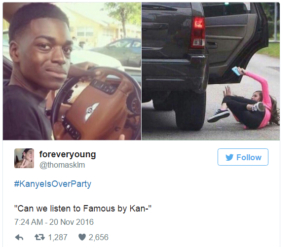 2 thoughts on “Can we talk about Kanye for a minute?”