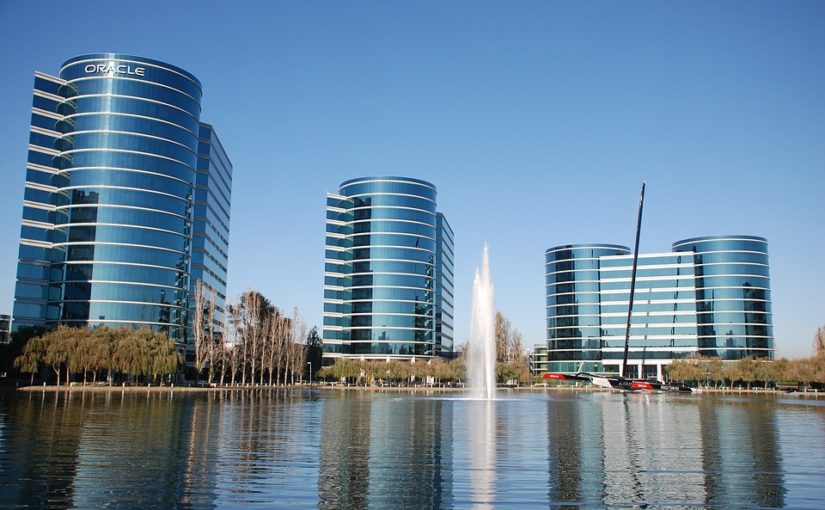 There seem to be a growing number of people who think that my Tesla-driving, yoga-practicing, kale-smoothie-drinking environment is about to come to an end.

Yesterday, I read an article about a former Facebook manager who is convinced that an anti-technology revolution is imminent. No joke. He told the BBC that he’s moving to a remote location on an island off the coast of Washington state to live in a teepee and protect his land with military-grade semi-automatic weapons. He says it’s because within several years, half of our population will be out of work because of technology, and the backlash will be violent.

I’m not sure whether to write him off as loony tunes or take the guy seriously.

And then there’s the article I read last week (“Silicon Valley Begins To Crack Visibly“) about all of the office-building vacancies up and down Great America Parkway, near Levi’s Stadium in the Santa Clara/San Jose/Sunnyvale Area (where, coincidentally, Prysm–my employer–is located).

Yet another piece I just read (“Confidence in Bay Area’s economy slipping, new poll finds“) reports that Bay Area residents are becoming pessimistic about their prospects in the area as our housing prices soar. And in a world where a one-bedroom apartment can rent for over $3K a month and a family of four with an income of $100K a year is considered “low income,” I can’t say I completely disagree.

Of course, everything in life is a cycle. I remember the days of the dot-com bust all too well. We all believed that the interwebs were the gold mine of the future, and every “vulture capitalist” on Sand Hill Road was ready to take advantage of it, whether companies demonstrated any revenue or not. I lost my web-production/editorial job and opened a yoga studio, which I ran for a few years (is this the Bay Area equivalent of Survival Guy?). But things got better, as they tend to do. The older I get, the more I see that “this too shall pass.”

As my mother loves to point out, I’m an unrealistic optimist. I believe the market is still heating up. Big Data and machine learning are starting to explode, both in interest and in practical application. That’s just one example, and I can think of many more (electric cars, self-driving vehicles, expansion of the sharing economy). I think of all the good this technology can do (such as predicting large-scale insurance fraud–maybe even election tampering–before it happens, reducing pollution…the list goes on).

Of course, “Alexa” keeps interrupting our dinner conversations, unbidden, with interjections, such as “I can’t help you with that.” (“Who asked you?” we reply.) But when I asked her (Her? It’s a robot, for goodness sake!) if she was spying on us, she informed us that no, she only sends our search queries to Amazon for analysis. <sarcasm>Comforting.</sarcasm>

I love technology. My day job and constant obsession is translating it for the world, both in accessible blog posts and in more technical white papers. My aspirations of running a yoga studio have long since vanished. So, is Silicon Valley on the verge of collapse? I sure as heck hope not! What would my next career be? Raising goats?

I guess all we can do is wait and see and try to be prepared for anything. That said, I don’t plan to stockpile guns.

What do you think? Is the bubble about to burst? Let me know in the comments.