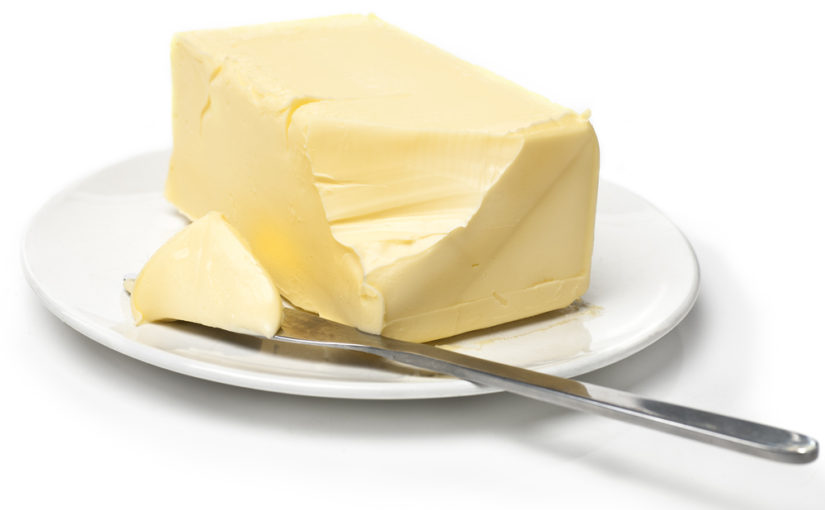 3 thoughts on “Sweet News: You Can Start Eating Fat”