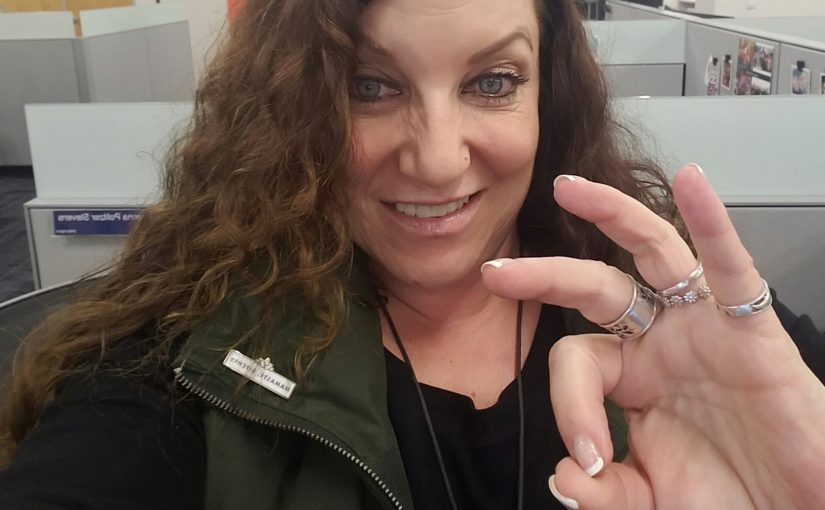 2 thoughts on “The 30-Day Writing Challenge: Now It’s Your Turn”