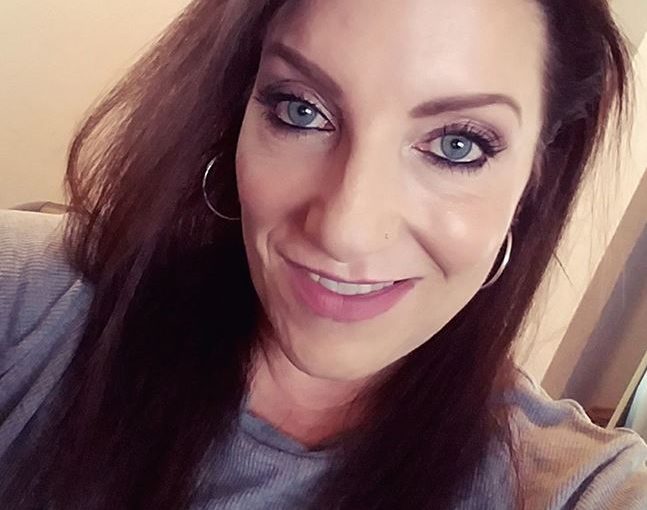 When I was a kid, my mom always used to tell me that I was overconfident. It was definitely a pejorative, although I’m not exactly sure what she wanted me to take away from it. She probably wanted me to stay humble enough to continue striving and working hard.

I have gotten similar feedback from others in my life. Sometimes, in gentle terms, I felt as though they were telling me that I was arrogant. Other times, I think, the message was that I had a big ego.

Truthfully, in many ways—about my looks, for example—I’m pretty insecure. I’m also shy about meeting people, although when I tell folks this, they often laugh. Maybe I’m skilled at coming across as more confident than I truly am.

However, the fact is, I’m someone who lives in a constant state of unrealistic optimism. I’m not sure if it’s a gift or a curse. Whereas some people have a natural skepticism or a belief that the worst is coming (or, like my mother, they believe in expecting the best, but planning for the worst), I almost always believe that the best outcome will come to pass.

As a result, I’m rarely hesitant when it comes to jumping into the unknown, whether it’s a new relationship, a new career venture, or even a packed parking lot. I forget that I’ve been hurt in the past. I forget that I’ve failed (countless times). I forget that the parking spots near the restaurant are usually always filled. I just have a natural belief that it’s all going to work out ok. More often than not, there’s an empty parking spot awaiting me out front.

It’s not a conscious thing. I don’t coach myself to think this way. I just live in a constant state of denial that sh*t can, and often does, go wrong.

The results of my attitude are varied.

On the one hand, I’ve gone places that others haven’t dared and have had experiences that others only dream about having. For example, as a teenager, I hitchhiked across the country a couple of times (I know, I know!). I had a simple, ridiculous faith in the fact that I wouldn’t be raped or killed. And since nothing bad ever happened, my framework of belief wasn’t altered. I’ve also taken big career risks, like deciding to become a professional writer, regardless of the admonishment that there was too much competition, that I’d never be able to make a living, and that the idea being a writer as a career was akin to attempting to become a supermodel (although I’ve never had any illusions that the latter would be feasible for me and my average looks). But the fact is, my belief propelled me to apply for jobs I wasn’t fully qualified for, to submit queries to magazines I didn’t have the resume for, and to attempt projects I wasn’t ready for. And my success quotient has been higher than it reasonably should have been—especially if you’re in the naysayer camp.

On the other hand, I’ve had my share of disappointments and hurts. I’ve been fired from jobs I didn’t have the experience to do well. I’ve lost relationships with people I loved a lot, even though warning signs were there the whole time. I have failed in ways that badly bruised my self-esteem.

I’m not recommending walking around with my mindset. It’s dangerous. It could prompt you to let go of a safety net that could leave you crashing onto the ground. I’m certainly not saying that your belief in your certain success will propel you to where you want to go.

But I’d be lying if I said that I didn’t think it has helped me. The risks I’ve taken (coupled with a lot of hard work required to go along with the belief) have given me some of the best, most exciting life experiences. I’ve had amazing loves and friendships. I’ve had a long, satisfying career as a *working* writer, even though many people believe that those last two words are oxymoronic. While I’ve suffered plenty of obstacles, on balance, I feel that my life has been awesome. I don’t regret a thing.

These days, at my advanced age of 50, I know that life has its ups and downs. I try to drink in and really appreciate the ups, with the knowledge that everything is temporary. I take fewer risks. I’d never hitchhike…unless my car broke down and my cell phone was dead or something. (Or if I re-read “On the Road” and got the bug again… :-) )

But I still believe that I could publish an article in The New Yorker, write an award-winning novel, or have people clamoring to hear me speak in a packed auditorium. And these beliefs keep me striving and moving forward. For any of these goals that I plan to attack, I’ll be fully prepared to put in the work to augment my unshakable belief.

Regardless, I’ll send you an invitation to my packed lecture hall.